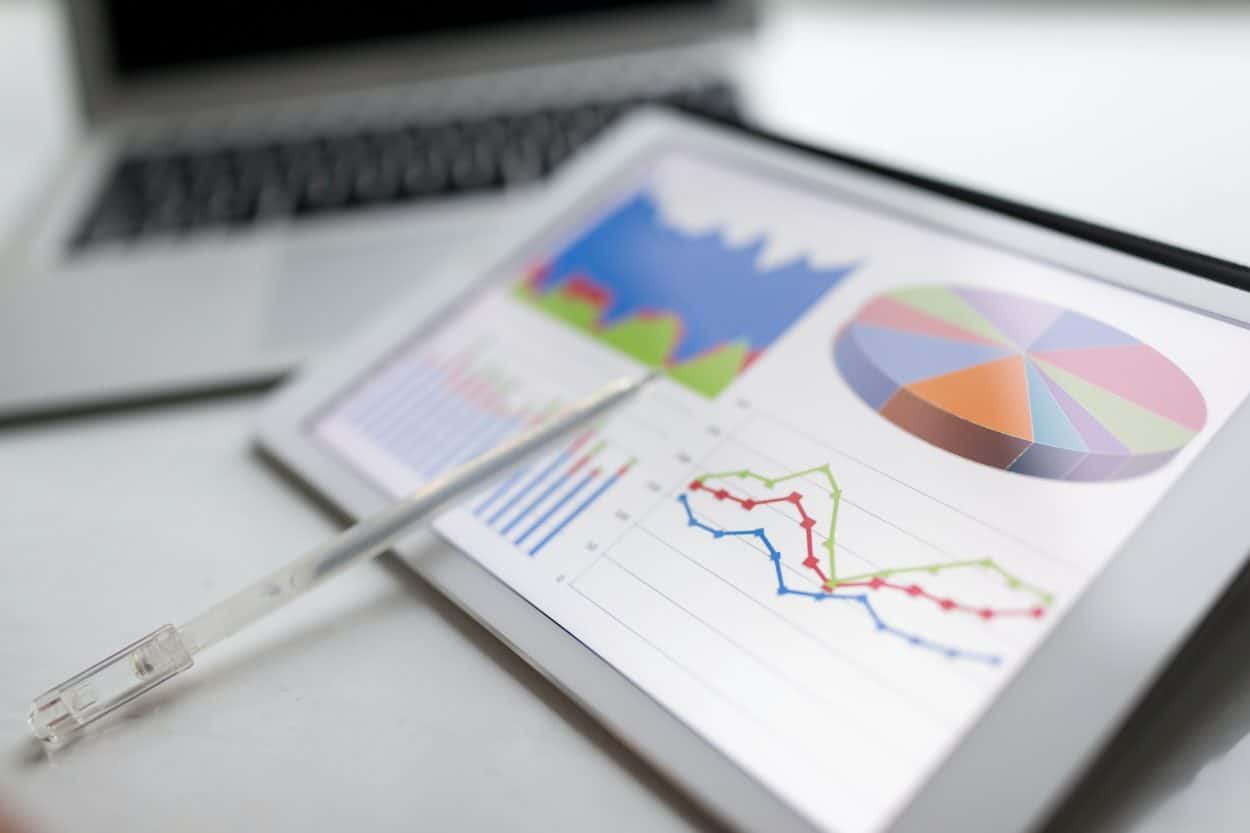 Getting a mortgage is one of the biggest milestones many young adults will hit. A mortgage is generally necessary to rise from the ranks of those who rent to those who own their lodgings. Because a mortgage is probably going to be the biggest bill for most people, it’s a good idea to know what’s involved in a mortgage payment structure. There will usually be at least four components to a monthly mortgage payment, and some folks will need to pay five or six. Here are those that are most common.

The principal amount of the loan is what a new homeowner actually borrows. It’s basically the purchase price less any earnest money or down payment that the buyer puts toward the purchase of the home. The principal will not go down in a straight line over the course of the loan. For example, the amount of a borrower’s monthly payment that goes toward the principal will go up over time. This fact is tied to the way mortgages are amortized. More of the payment will go toward interest in the early days of the loan, and less will go to the principal as it gets paid down over time. The principal will pay down over the entire length of the loan, and as long as a borrower pays at least the minimum, a 30-year loan will pay off in no more than 30 years. The same is true of fixed-rate loans that have different lengths.

In addition to the principal amount of the loan, borrowers have to pay for the privilege of borrowing money. It’s how banks or other lenders make their money. Interest rates can vary widely over time. They can also vary widely between individuals.

In the late 1970s and early 1980s, mortgage interest rates of more than 10 percent were quite common. For a short time, rate went up to about 18 percent, even for borrowers who were not poor risks for lenders. After the Great Recession, rates for those with really high credit scores dropped to well below 4 percent on the benchmark 30-year mortgage. Those who opted for 15-year mortgages were sometimes able to lock in rates below 3 percent.

Interest is paid on the principal amount of the loan each year. For example, a borrower who secures a 5-percent rate on a $100,000 home will pay nearly $5,000 in the first year. The amount of interest paid each month will go down as the 5 percent will be tied to the declining principal balance.

Another portion of the monthly mortgage payment that many people will not take into account at first blush is referred to as escrow. This is basically an account that will save money for various costs that are tied to owning a home. The escrow account is set up to protect the lender should a borrower not choose to pay the items that are taken care of with the escrow account. The first of these costs is the local property tax.

Property taxes will vary widely by geographic region. The amount that a borrower will have to pay could vary by county or municipality within a state as well. Some states that have low or nonexistent income taxes have to find other ways to make up the funding gap for basic government services. Some of this shortfall might come from higher sales taxes. It can also come from property taxes. For those lenders that require an escrow account for borrowers will add the cost of property taxes into the monthly mortgage payment. Then, the lender will pay the cost of the taxes every year or every six months. The frequency of these payments will be tied to when the state or local government requires them.

Like property taxes, lenders will frequently require borrowers to save for their annual property insurance premiums in an escrow account. As its name might suggest, homeowners insurance is intended to protect the investment that people make in their homes. This insurance will pay for property damage that is caused by certain catastrophes like theft or fire. Generally, the premium for this insurance will pay for the estimated cost of totally rebuilding the property should a total loss occur.

While it might seem that putting homeowners insurance premiums in an escrow account would benefit the borrower, it’s also intended to protect the lender. Should an uninsured house burn to the ground, it’s more likely that the homeowner will walk away from the loan. Therefore, the lender will require this insurance to protect their investment.

Flood insurance is the first component of a monthly mortgage payment that some people might be able to opt out of. Like homeowners insurance, flood insurance is intended to protect the lender from loss. However, unlike homeowners insurance, not all borrowers are required to carry a policy that protects them from flood damage. Those who do not fall within a floodplain will not generally need to insure themselves against flood damage. When a borrower has to carry a policy as a condition of getting a loan, flood insurance will generally be rolled into the escrow account. Therefore, flood insurance will be a component of a monthly mortgage payment. The cost of both homeowners and flood insurance can vary over time as more claims are processed and the cost of repairing or rebuilding a house goes up. They will also vary based upon geographic location.

Private mortgage insurance, more commonly known as PMI, is also a component of many people’s monthly mortgage payment. Like flood insurance, PMI is not a requirement for every borrower. Only those who put less than 20 percent down on the purchase of their homes will need to pay PMI. Unlike flood or homeowners insurance that can benefit the borrower should something bad happen, PMI benefits only the lender.

Those who loan out a larger percentage of the purchase price will require borrowers to pay for private mortgage insurance to limit their risk. Basically, it’s thought that a home with plenty of equity built up will sell for enough to pay off the loan. The borrower might see his or her credit destroyed, but the bank will be able to recoup much, if not all, of its investment. When new homeowners have little, if any, equity built up, they might walk away from their loans if they lose their jobs. Therefore, the bank requires people who put less than 20 percent down to carry PMI. This policy will pay the lender should a borrower default on the loan. The interest rate for private mortgage insurance can vary based upon the amount borrowed and the estimated creditworthiness of the borrower.

When it comes to getting a mortgage, many people are under the mistaken assumption that principal and interest are all that they’ll need to pay. This could not be further from the truth. Just about every borrower will have to pay toward an escrow account that will cover their property taxes and homeowners insurance each year. Some borrowers will also have to pay PMI or flood insurance premiums as a part of their mortgage payments as well. 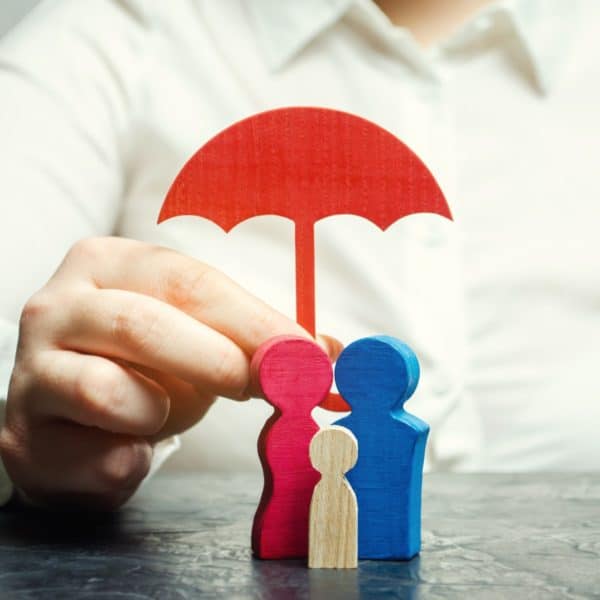 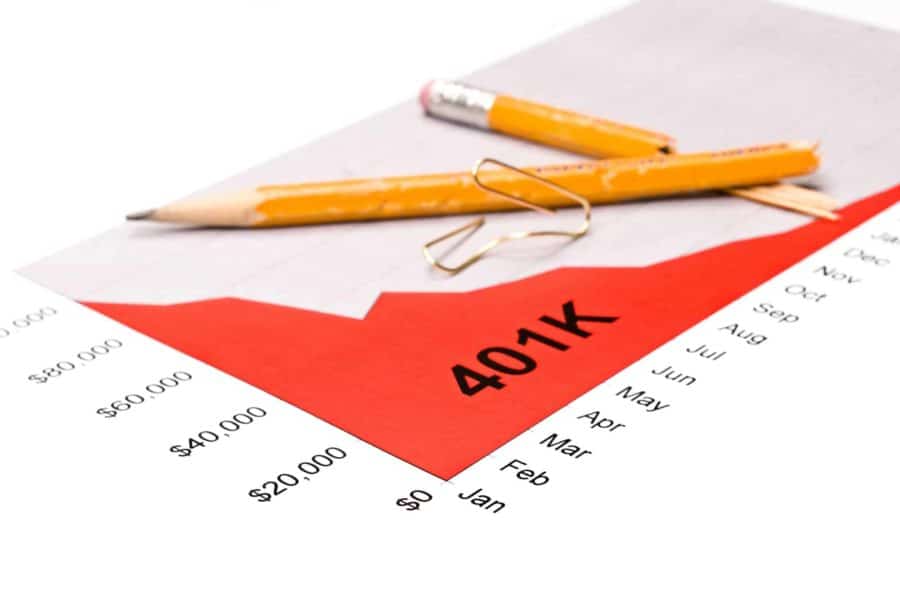 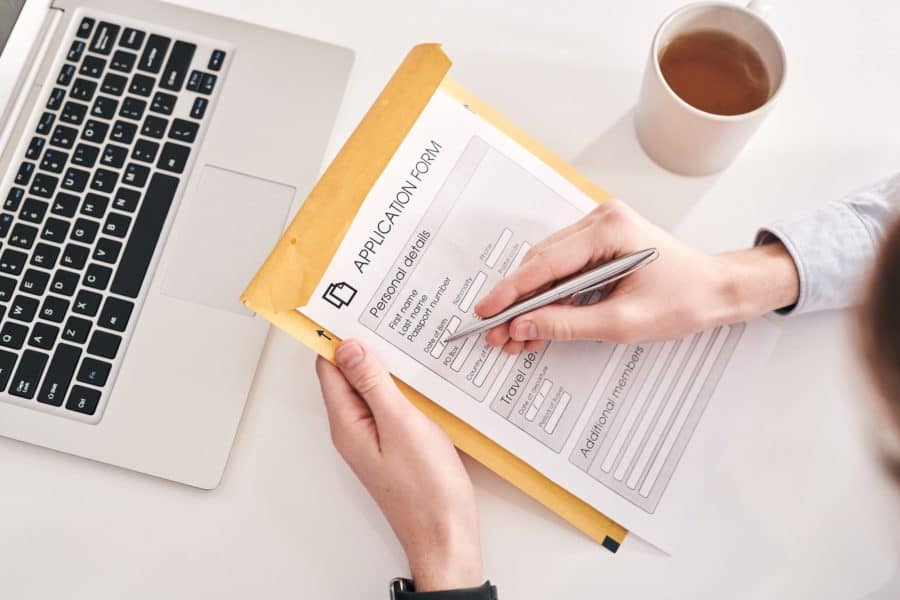 What Information is Needed for a Mortgage Application? 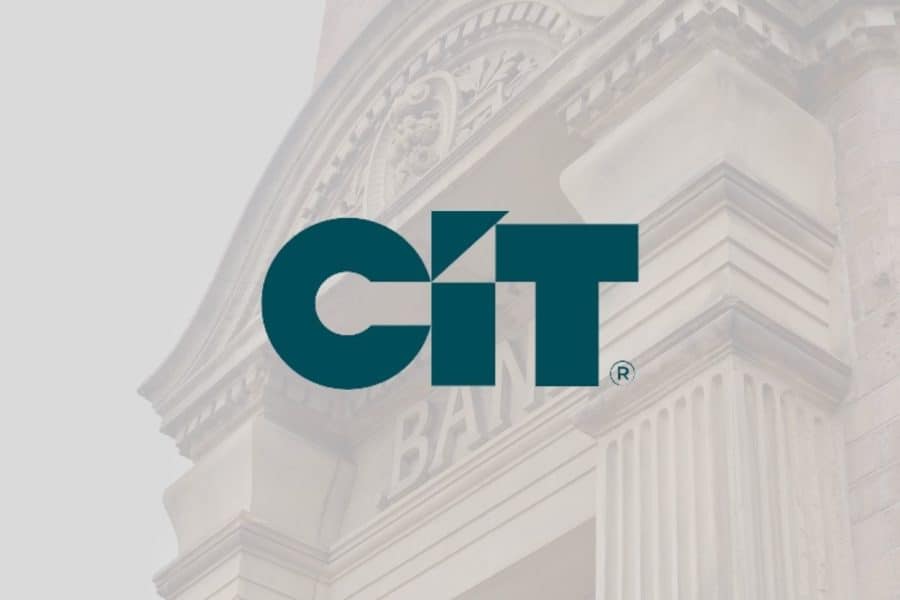