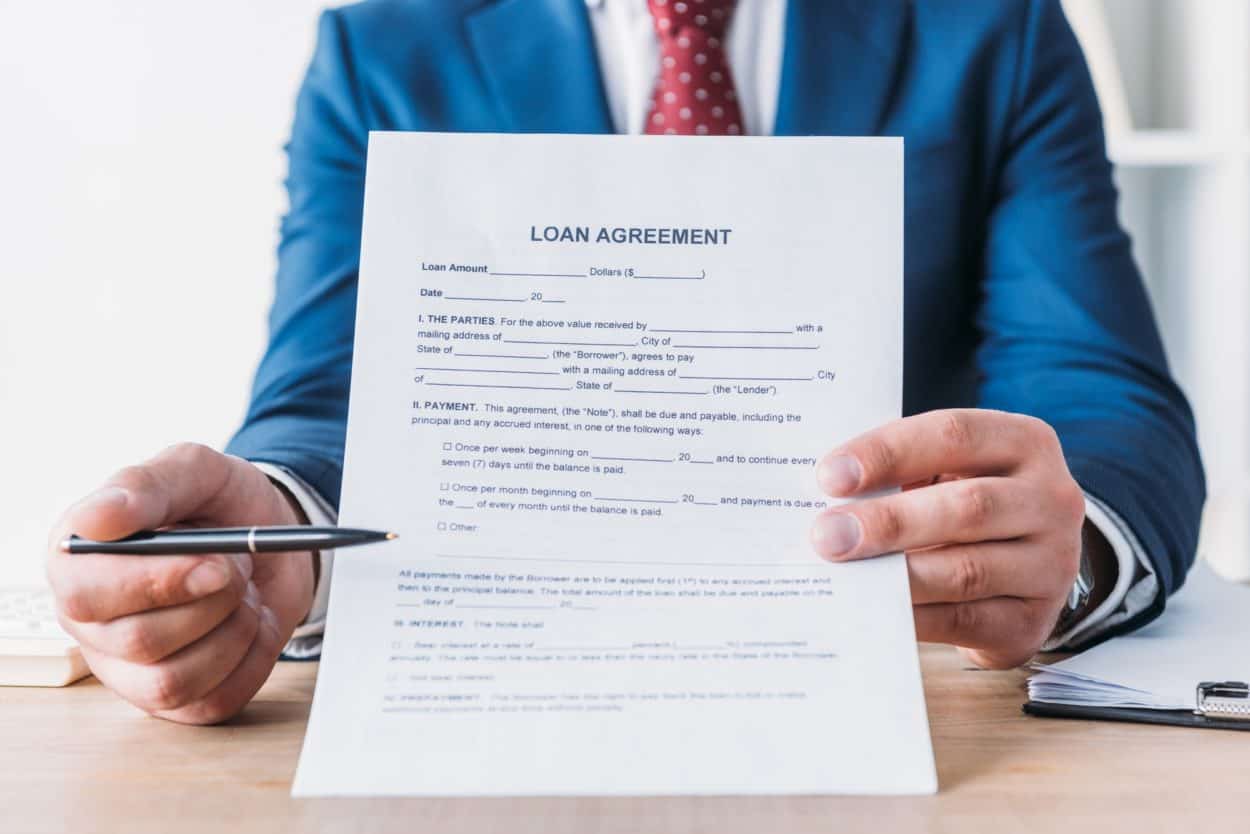 Borrowing money to purchase an asset is something that almost every one will do at some point in their lives. Qualified professionals who have their mortgage license are the best people to get information from in regards to mortgages. Many people do not know the ins and outs of the mortgage field, and having someone walk with you throughout the entire process is something that is invaluable for a person’s finances. There are major differences in mortgages from soft and hard money for example, and if a person did not know these differences they may end of paying much more money in the long run for the cost of financing.

Soft money, also known as traditional lending, is where a person goes to a lending institution and wants to borrow a lump some of money. However, in order to borrow the money they must have a sizable down payment, proof of income, and collateral to back the loan that they are trying to get. Generally speaking, soft money loans have interest rates more or less in line with what all of the major banks have.

In the low interest rate environment that we currently find ourselves in, this is a major advantage of soft money lenders because the interest paid over the life of the loan is going to be so little in comparison to other forms of financing. It is important to remember that if a mortgage is taken out over 30 years, a borrower can expect to pay two or three times the purchase price of the home that they bought in interest and taxes.

Hard money is essentially the same thing as non traditional lending. A person on the street could offer a hard money loan to anyone that they want. Generally speaking, hard money loans have much higher interest rates than conventional financing because the lenders are having to take on a lot of risk in giving up the funds for people to borrow. When a hard money loan is applied for or given out, there is generally no income verification and a lot of times the asset being purchased is financed at almost 100 percent of the price. This means that the lender can earn a higher return in the form of much higher interest rates, but this also means that the lender is risking much more in terms of a borrower defaulting on the loan. 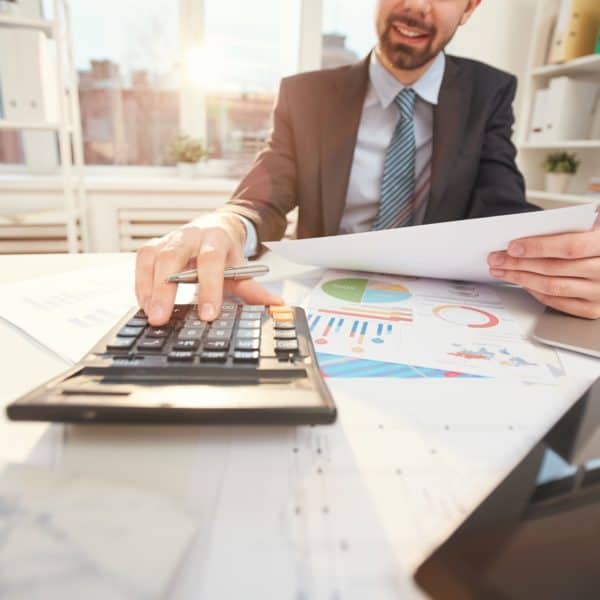 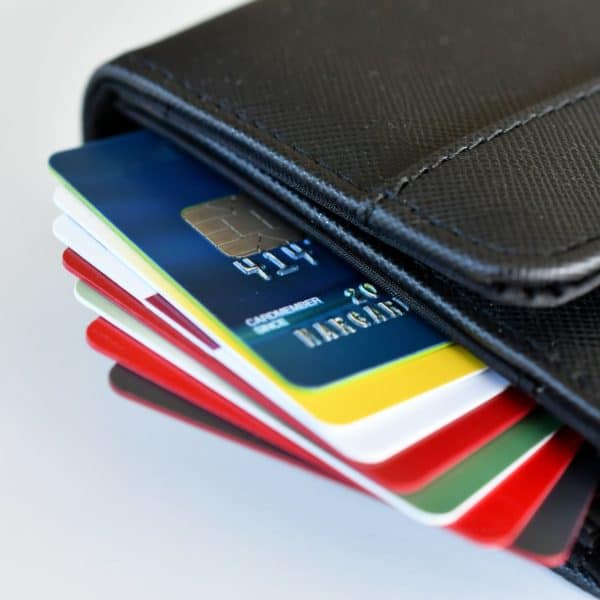 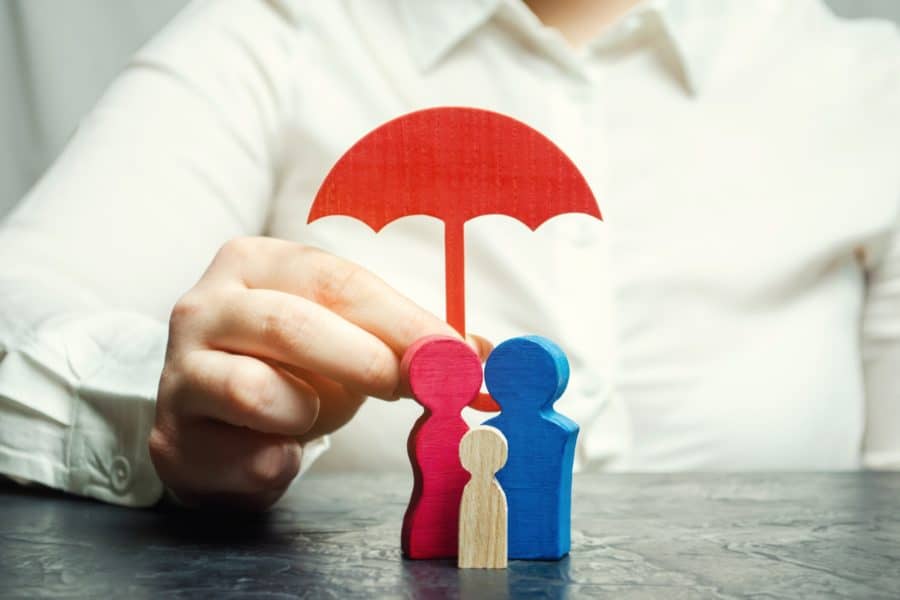 The Ultimate Guide to Shopping for Home Owners Insurance 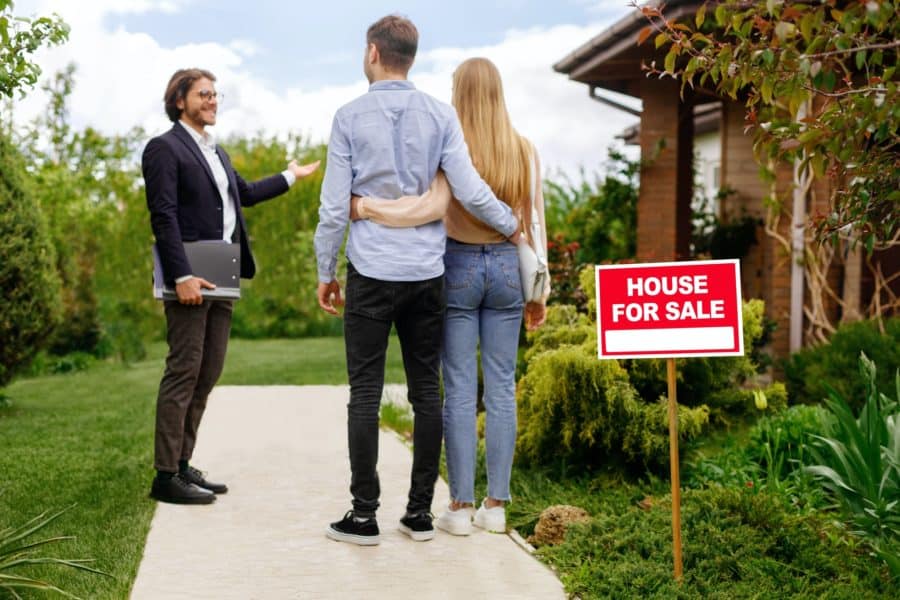 Selling Real Estate With a Flat Fee vs. a Traditional Broker 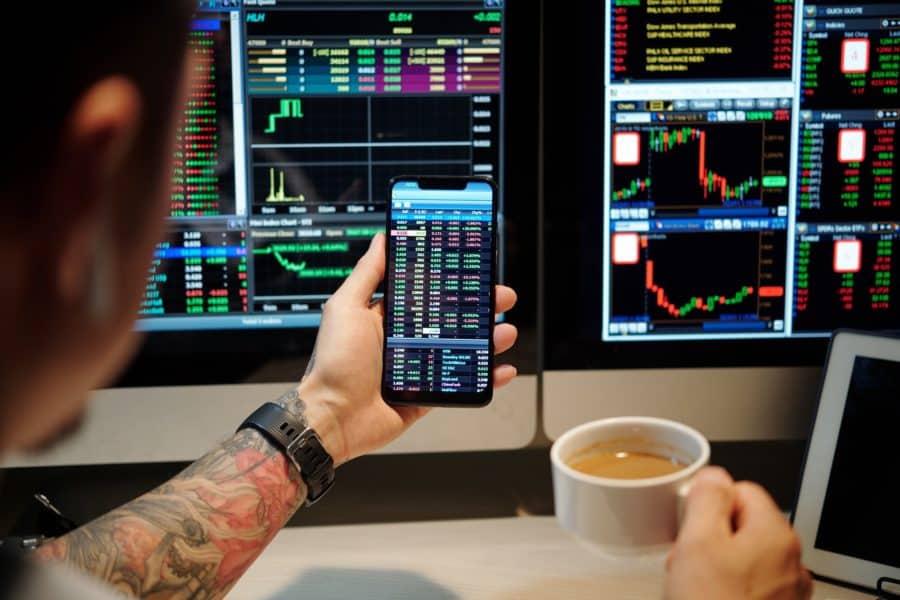 What are Index Funds? The Pros & Cons