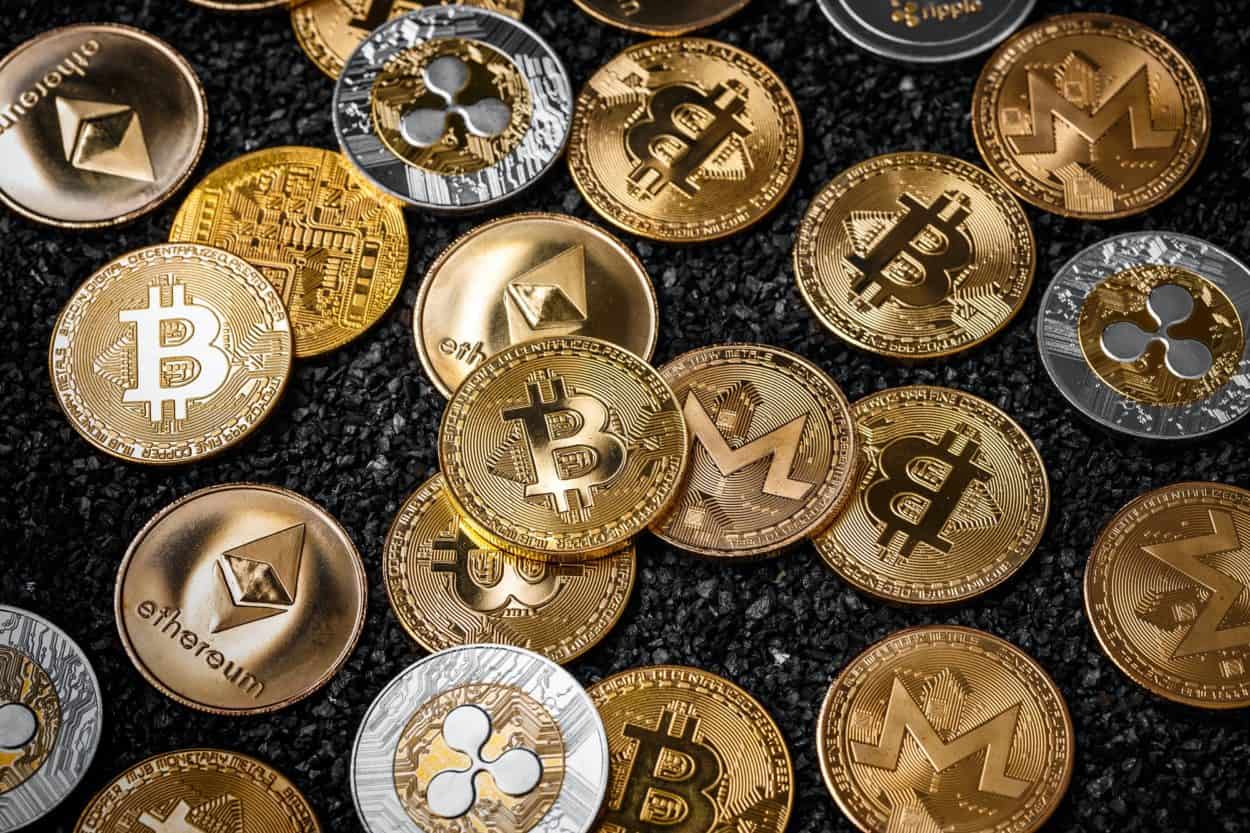 What is a Blockchain?

Blockchain is a term that refers to a public recording ledger, which is open to viewing by all of the users. This allows verification of the transaction records. Some users refer to the block as a page of a financial transaction book, and the entire book would be synonymous with the blockchain. This is basically a verification system that enables the value of the currency to be created. Once the cryptocurrency is generated, it can be used as a medium of exchange. The users give it the market value instead of any link to a physical commodity like gold, for example.

Transactions can be done online, which reduces the amount of time needed to spend shopping. This is done through cryptocurrency exchanges like Coinbase, for example. The digital wallet is a feature of these services, and this helps users to keep track of their digital currencies while conducting transactions online. These transactions are tracked in an open ledger that is decentralized: This ledger is the blockchain. It tracks all of the buying and selling of the currencies, and anyone who holds crypto can view the ledger. Effectively, the blockchain functions as a public records document.

This was a possibility during the early years of the technology, but the application defaulted to replication of existing structures instead of building more equitable structures from the ground up. The second option tends to be less favorable to the investor class, so it lags behind the material investment. As a result, miners can expect to spend up to 80 percent of their electricity costs on mining this new currency while actual human beings remain unable to afford their own electric bills.

Profits can be generated by using cryptocurrencies in the same way that cash or credit is used when making purchases. However, blockchain technology also enables other types of financial transactions as well. This is one method of circumventing the restrictions and regulations imposed by traditional financial institutions, for example. However, this option isn’t widely available to the public, and it requires some specialized skills and educational background to execute successfully.

The cryptographic nature of the proofs makes it possible to create a cryptocurrency like Bitcoin. The users of cryptocurrency have a collective impact on the value of digital currency. This is why the use of Bitcoin tends to increase its value over time; the more that people use this currency, the more user confidence increases.

However, the energy required to produce these proofs is quite high; some experts estimate that over half of the energy used to mine the cryptocurrency is used just to pay for the electricity. This calls into question the long-term solvency of the current methods, but it’s not a hot issue at this point in the game. This is most likely a future consideration that must be mentioned in order to present a fair view of the topic.

The names of popular cryptocurrencies have been circulating for some time, and they are slowly gaining more acceptance as a medium of exchange. However, this process takes a lot of time. Many vendors still don’t accept any cryptocurrencies as a payment method at all. This restricts the value of the currency, and it makes the market less accessible to users. Online payment companies like PayPal help to propel the normalizing of cryptocurrencies by creating an option for account holders. This is how cryptocurrencies gradually come to be viewed as a valid method to make payments online.

Cryptocurrencies are both decentralized and digital. There is no central monetary authority that creates and regulates this form of money. The Internet’s culture makes it a prime location for the new system to take hold, and many vendors now accept Bitcoin and other digital cryptocurrencies in exchange for products or services offered online. There are software programs that enable people who have cryptocurrencies to buy and sell online. This software is commonly called a digital wallet. Some of them have user-friendly interfaces that can be used from mobile devices, for example.

Many people recognize the most commonly used cryptocurrency, which is Bitcoin. There are other cryptocurrencies, like Ethereum and BitClout, Zcash, and many more. These other cryptocurrencies are less widely used than Bitcoin. Since the usage rates partially determine the value of the currency, name recognition does have value. Currently, there are around 5,000 different types of cryptocurrencies already circulating in the economy. These are used to purchase products and services, and they are even used in trading assets.

Why Use a Cryptocurrency?

The methods used by the decentralized exchanges enable a higher degree of security. For example, hackers are less able to break into the system and steal assets. Because the methods used to conduct the exchanges bypass asset transfers during the trade, this particular risk is minimized. The transfers that involve liquidity is different, and these transactions might require the release of digital currencies to the exchange platform. Maintaining the volume of transactions is a key feature of this model. However, low trading levels can have a material impact on the value of the systems. This is one of the key features and risks of online decentralized currency exchanges.

Get Started With Crypto

Below are some of our favorite platforms and exchanges to begin in Crypto. Take a look at our in-depth reviews and overviews to help get you started. 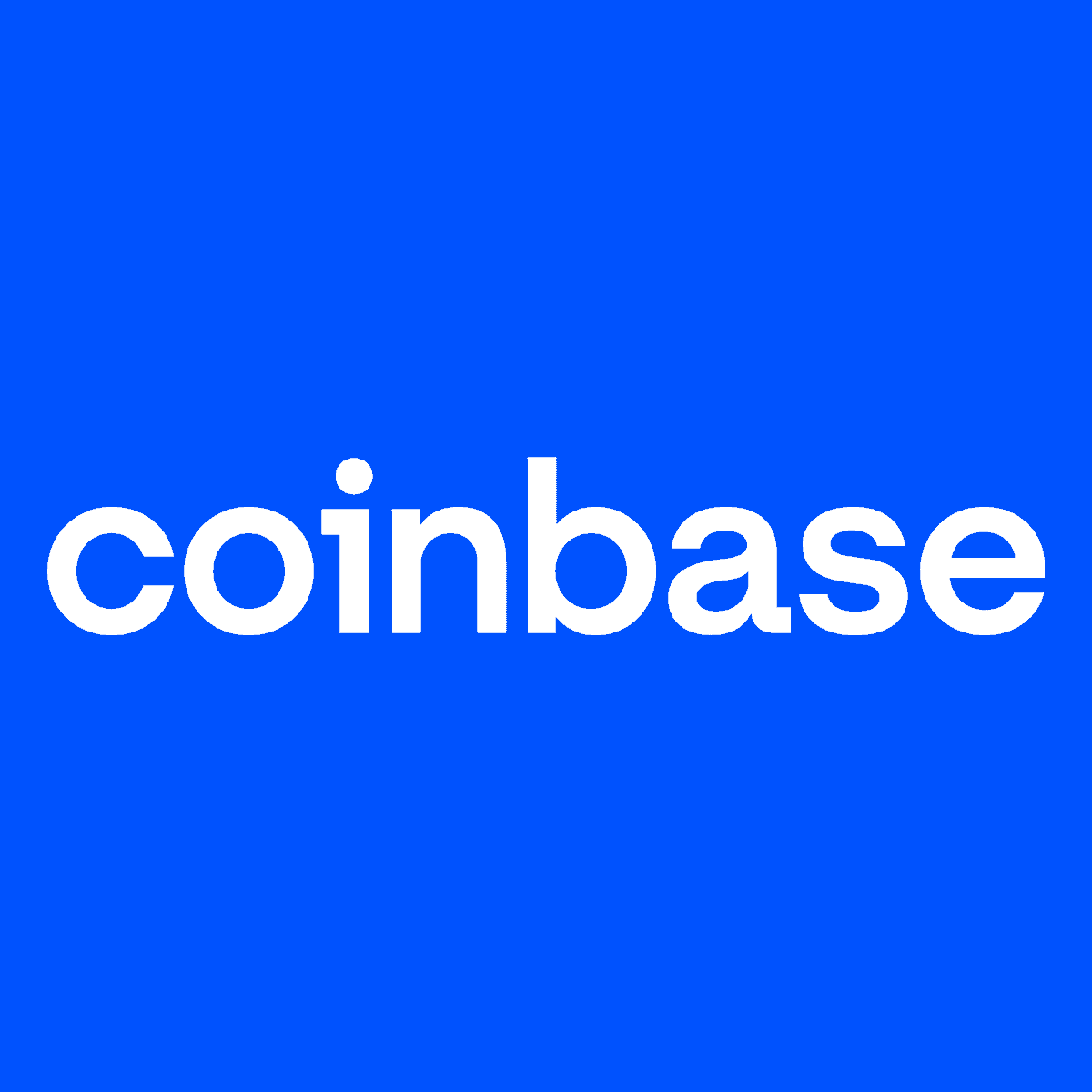 Coinbase is a trading platform that allows you to exchange cryptocurrency. Coinbase was founded in 2012 and has over 10 million customers worldwide. Coinbase offers its users the ability to buy, sell, or trade Bitcoin, Bitcoin Cash, Ethereum, Litecoin, and many other coins. Coinbase also offers a growing list of complementary products, such as Coinbase Wallet and Coinbase Pro.

Pros:
Cons:
Get Started with Free Crypto Our Review 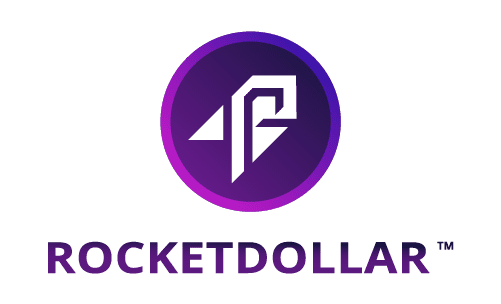 The greatest potential benefit of cryptocurrency lies in its capacity to redistribute resources to those most in need; however, the replication of current inequalities effectively squanders this rare opening. Accounting for the production of cryptocurrencies must take into account the energy required to complete the mining of the currency. However, it also should account for the replication of systems that are known to cause long-term crises, which neutralize their short-term benefits in many cases.

The value of the cryptocurrency is in the confidence of the users who conduct transactions. The longevity of this new form of currency is tied to its rate of acceptance and use in the general public. Its value is largely generated by a kind of consensus of the collective group of users. For example, the dollar is backed by the U.S. government. Credits are issued according to this basic premise, and the value of the money can be centrally controlled through interest rates. The ability to borrow money from the banking system is predicated on centralized control.

Decentralized money is easily recognized as a key benefit of cryptocurrencies. The peer-to-peer capacity for conducting online exchanges is increasing with the establishment of online transaction sites. These are called decentralized exchanges, and they enable users to conduct financial transactions with cryptocurrencies without the traditional financial institutions involved. This cuts down on user fees and various rules that applied only to established currencies. It also enables people to use cryptocurrency instead of traditional currencies while traveling. This can be useful in reducing the need to conduct multiple exchanges of currencies across borders, for example.

The benefits of online trading should be seen in relationship to the people who primarily benefit from conducting these transactions. On the other side of the same transaction, risk or loss might also exist. This is an important principle to keep in mind because the existence of cryptocurrencies and the decentralization of financial transactions don’t automatically translate into greater equality of material benefits for the general population. If the only players who matter are the same ones who benefit from profit extremism, this means that inequality is unlikely to decrease. Since reducing inequality is a low priority for the most powerful industries, rising inequality is often perceived as beneficial because of habit more than fact-based analysis.

Decentralized exchanges have the capacity to transform the monetary system through public policy, but free-market ideology tends to usurp this potential. The value of these exchanges is almost exclusively seen through a libertarian lens of market-driven policy. Poverty reduction or elimination programs are certainly possible by deploying the new and potent medium of cryptocurrency; however, the will to execute these policies faces a ubiquitous and somewhat mindless reflex tied to market strangulation.

In the absence of a centralized monetary authority, cryptocurrencies can circulate on the Internet with relatively little interference by regulators. This had the potential to displace the centralized power of banks during the early years of cryptocurrencies. Established monetary authorities quickly adapted to the presence of a new player in their currency monopoly system. Today, cryptocurrencies are being integrated into a system designed to replicate structural inequalities across the world instead of challenging the underlying premise of value discrepancies.

Rising inequality is often perceived as a benefit from the perspective of the people who reap excessive profits through regressive policies that penalize labor. Even for beneficiaries, there is a social cost to be paid for the extreme concentration of resources at the top. Cryptocurrencies tend to replicate these inequalities more than challenge the underlying structures. So long as the social priority is to sacrifice the well-being of the general population in favor of extreme wealth concentrated in a few hands, the redistributive effect of a new digital currency isn’t likely to be beneficial for the average working person: This is not the group of people who are the target beneficiaries of any financial transaction system.

The context of the environment increases in social value even as the origin points of the economic model itself fade into obscurity. This contradiction cannot be solved by applying the same methods that brought it into being. Generally, all social costs of production are outsourced onto the population; they determine daily life, yet appear on no ledgers anywhere. This includes the blockchain as a public financial record. An omission is a most reliable method of defining a problem. 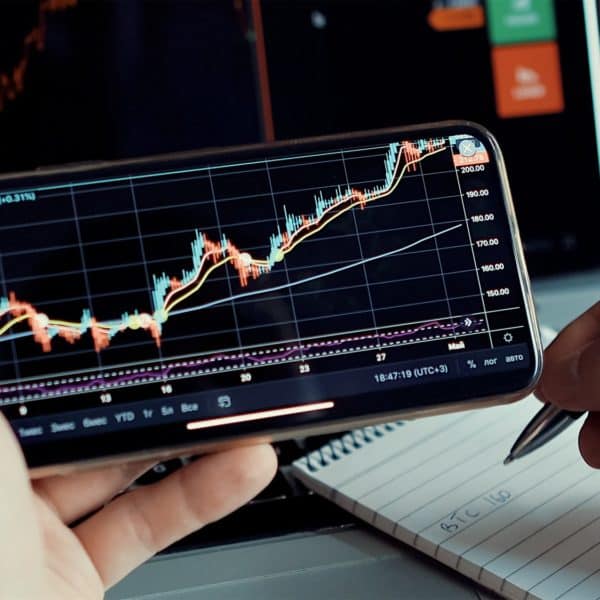 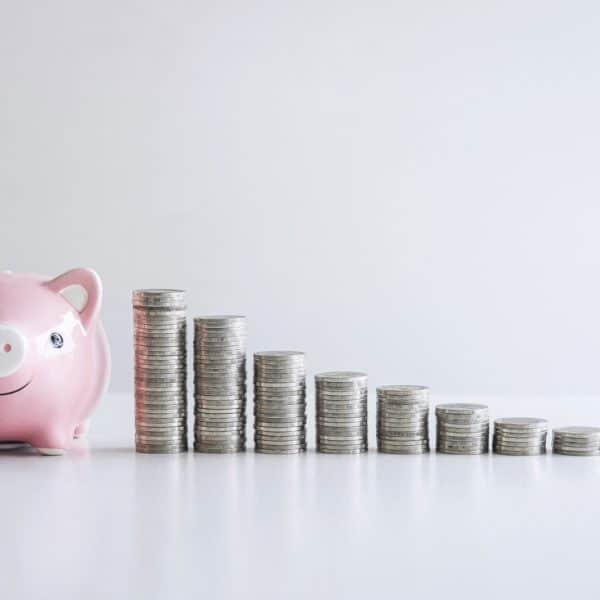